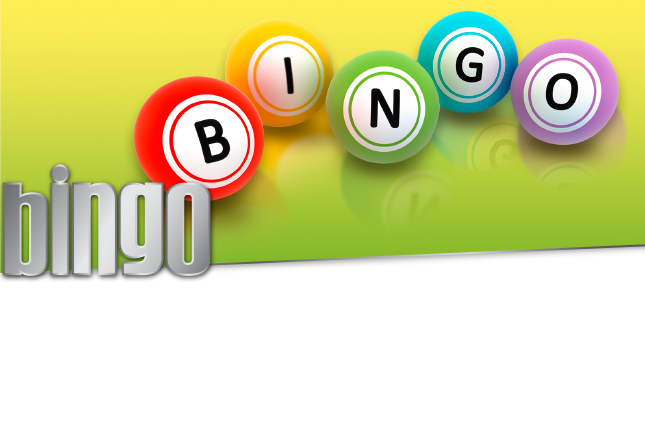 Come in and speak bingo to us! Here’s the Chances Dawson Creek Bingo Dictionary so you can talk the talk when you come in to play.
Call Board – A screen displaying numbers that have been called for the current game.
Bingo Books/Booklets – A number of different colored bingo sheets/cards bound together to form a book/booklet to be played one for each game at a bingo session.
Bingo Card – A card containing 24 numbered spaces and one free space (blank), with which you play BINGO.
Blackout – A pattern where you must cover the whole card to win. .
Caller – The person who calls out the bingo numbers as they are drawn.
Consolation Prize – The prize or prizes offered on some special games if there is no winner in a predetermined number of calls on a progressive game.
Coordinator – The person that issues and returns all the paper cards not sold in order to set a prize payout for the game being played.
Dabber – A Bingo dabber is an ink-filled bottle/pen with a foam tip on it used to mark called numbers. When you touch the bingo card with the foam tip it marks the square.
Free Space – The center square of the card, which does not have a number assigned to it. It’s like a Joker or a Wild square. You get it free every game and it can count towards your winning pattern.
Hardway Line – Bingo in a straight line without the use of the free space.
Pattern – The shape you need to cover on your card with called out numbers, usually it is in a straight line; horizontal, vertical and diagonal.
Payout – The percentage of sales paid out by the House.
Progressive Jackpot – A Jackpot that gets bigger until it is won. It builds daily, or weekly, if it is not won in a specific number of calls. If there is no winner in X number of calls, consolation prize(s) of lesser dollar amounts are paid. Different variations of progressive games add dollars or numbers, or both, to the jackpot. There is a separate buy-in for Progressive Jackpot games.
Sellers – The person that sells cards (specials) on the floor to the players, as well as calls in Bingos when a paper Bingo is called.  This person is the main Bingo Representative at Chances Dawson Creek and will provide bingo guests the utmost in Guest Service.
Session – An entire program of bingo consisting of regular and special games. A session usually lasts somewhere between two and a half hours and three hours.
Special – Games that are played with a different set of cards than the books purchased for regular games.